Focus of a Black Belt

Imagine reaching the highest level that your sport can achieve. You train a lifetime. You are the best in the world. And then comes that moment, where everything you trained for arrives, and you lose focus for just an instant. The following talk was delivered at the Black Belt Banquet, January 26, 2020, by Eric Mitchell from Parisi Speed School and Training for Warriors.

First I would like to say thank you. Thank you for the honor of speaking to this Familia.

Thank you to Master Rob Fox. Master Fox thank you for the opportunity to help spread the message of helping others through coaching, teaching and mentorship.

I would like also like to thank my partner Karen. Karen thank you for always believing in me and my vision. Your love and support has helped me be a better person each day.

TAE KWON DO- A martial art with an emphasis on head height kicks, jumping and spinning kicks with fast kicking techniques.
A combative sport that grew from Post World War Two Korean Society. New Martial Arts schools called Kwans opened in Seoul with a mixture of Japanese and Chinese Martial Arts as traditional Korean Martial Arts (Taekkyeon) had been repressed during occupation and colonial rule.

The Kwans each practiced a unique fighting style that began to embrace tradition. In 1952, South Korean President Syngman Rhee witnessed a pivotal martial arts demonstration by ROK Officers Choi-Hong Hi and Nam-Tae-Hi. President Rhee believed he was watching a strict demonstration of Taekkyon. Taekkyeon is truly transmission of information by the ancestors.

The Philosophy of Tae Kwon Do
COURTESY
INTEGRITY
PERSEVERANCE
SELF CONTROL
INDOMITABLE SPIRIT
What do these historical and spiritual philosophies mean?

They reflect the greater responsibility you bring each day through Tae-Kwon-Do to build a greater community. A community within the DOJANG and outside. Your belt means so much more than a ranking system. You have been gifted an opportunity to make a difference. Your consistency with Tae-Kwon-Do has given you ability to affect real change in those lives you impact from DOJANG to households to work place to school.

“DO”-The Way, that single word is the real reason you embrace this journey. THE WAY is something we often forget in this fast paced social media driven world. You have chosen to commit yourself to a martial art that truly is “The Way”. The “Way” can be accomplished even without what is perceived as great talent.

IT ONLY TAKES ONE. We just need to affect one degree of change. Your consistency to be the best has clearly been demonstrated and your focus must be on how to take that one degree and impact your community. You MUST build the habits that will make your efforts worth the honor you have been granted.

We are in a world where lack of confidence and low self esteem have become an epidemic. You have the opportunity to be a Vanguard against these issues. A Vanguard is the leading edge or front of an army/navy going into battle. Your consistency with Tae-Kwon-Do will help those in need to create for the greater good. YOUR FOCUS CAN NEVER WAIVER!

Matt Emmons was the 2002/2003 World Champion Marksman for the United States. Matt was competing at the 2004 Athens Olympic Games and prepping for his second gold medal. He was setting up for his last shot in the 50 meter three shot rifle competition. Matt was known for his extreme focus and focus. He fired and hit three bullseyes! With those shots Matt went from Gold Medal to 8th place because he hit the WRONG target.

Matt had lost his focus and his goals collapsed. He was more focused on what a second gold medal would do for his life than on the actual shot. However, all was not lost as Czech Republic shooter Katerina Kurkova offered her condolences to Matt for his blunder and three years later they were married!

I would like to address a special team of role models. The STORM TEAM. I congratulate you on what you do and realize your mentoring reflects on your character and integrity.

In closing never forget your oath:

Eric Mitchell has been a track and sports performance coach since 1990. He opened what would be the third parisi speed school franchise in 2006. Eric is a NSCA Certified Strength and Conditioning Specialist (CSCS) and a USATF Level 1 Sprint Coach. Eric has been training athletes for over 20 years, and in that time, has developed speed camps and clinics for a variety of sports, including: Football, Field Hockey, Soccer, Baseball, Softball, Basketball, Tennis, Lacrosse, and Track. He has been involved in specialized football combine training for high school and college players for over 10 years. Eric is committed to developing the total athlete through both physical and mental training. Contact Eric at (484) 288-8033 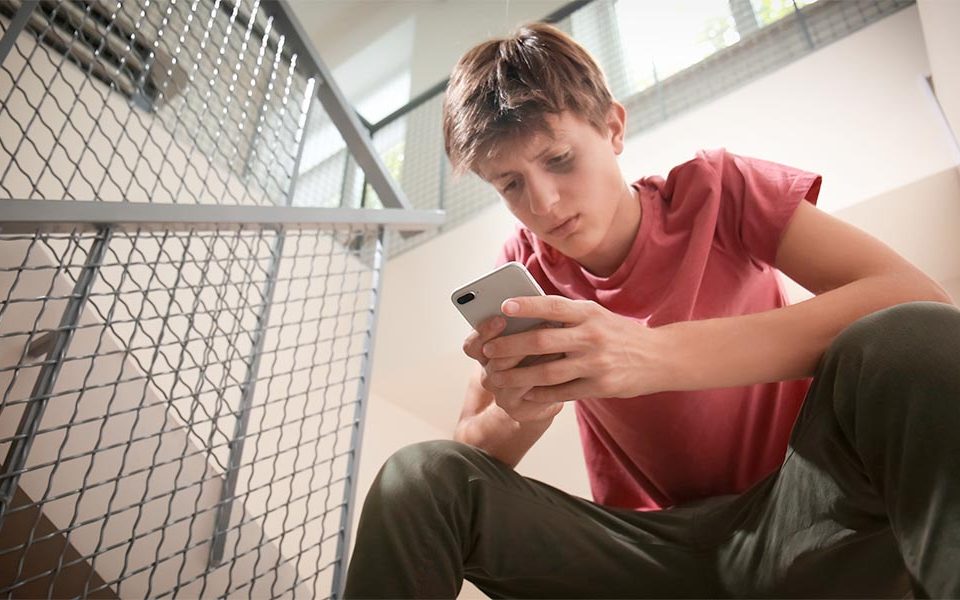 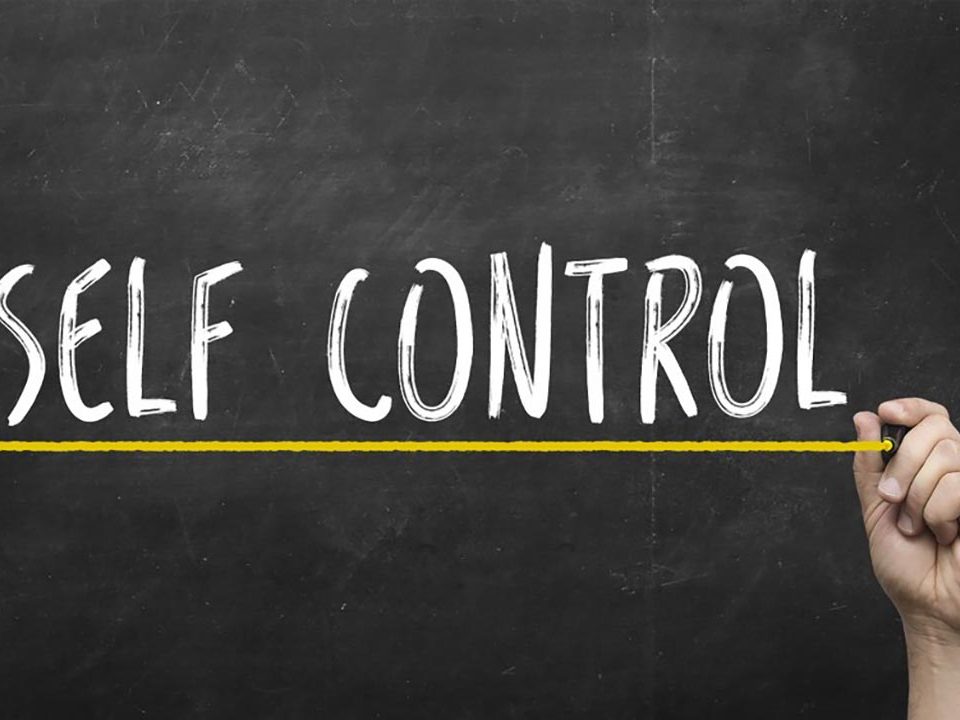 The Art of Self-Control 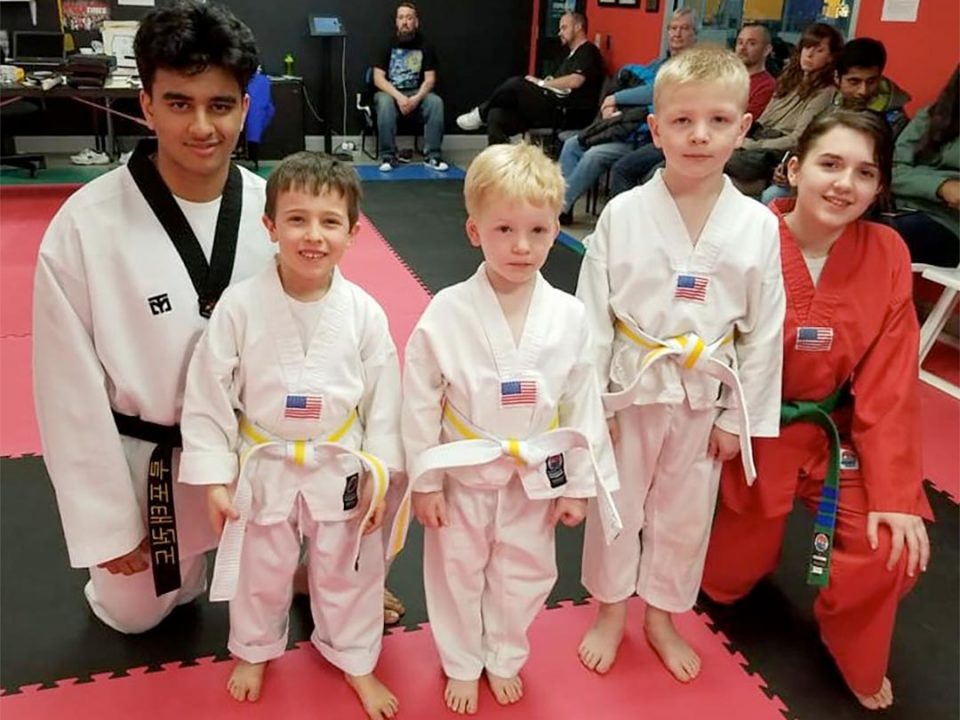